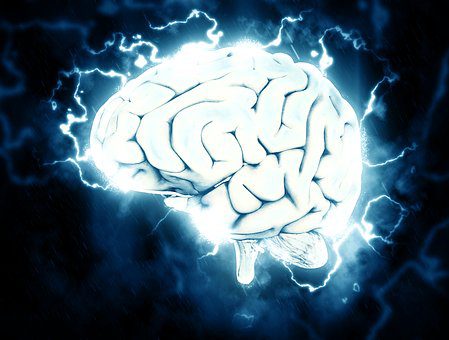 It’s really a no-brainer. Fish is good for the heart and brain!

For decades moms have been advising their families with “old wives tales” passed down from generation to generation. Some of these include: an apple a day keeps the doctor away, the five second rule for dropped food, or not to go out in the cold with wet hair.

While many of these little nuggets of wisdom have been proven false over the years, one may have a ring of truth to it that we are going to explore today – “Eat Your fish. It will make you smarter.”

For years, the Mediterranean diet which is composed of protein and omega-3 rich fish has been touted as a much healthier alternative to Western diets which consists of lots of processed foods and sugars. But maybe there is some truth to the claim that fish makes you smarter.

Let’s take a closer look at two recent studies that show a correlation between eating two servings a week of nutrient dense fish and a rise in IQ scores and cognitive skills. 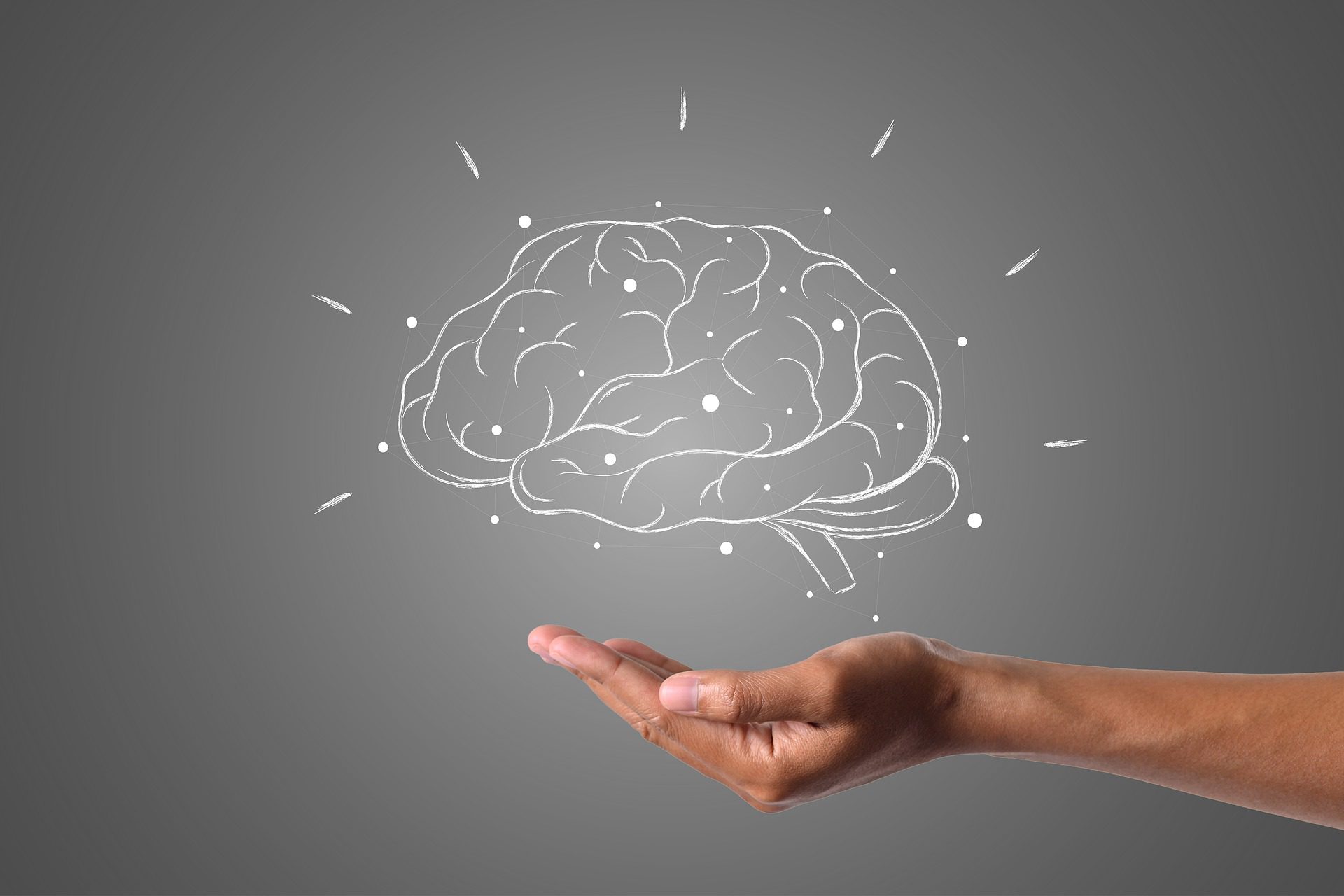 A study published in the American Journal of Clinical Nutrition (in association with Friedman School of Nutrition, Science and Policy at Tufts University in Boston) examined more than 2,000 elderly people in Norway.

A recent survey of children in China between the ages of 9 and 11 who were part of the China Jintan Cohort Study showed that there was a correlation between consumption of fish and standard IQ tests.

Children who “always” ate fish scored an average of 4.80 points higher on a Chinese version of the Wechsler Intelligence Scale for Children-Revised than children who “rarely” had fish. (Source: Journal of Scientific Reports)

The study was a large sample size of 500 children of whom 54% were boys and 46% girls. The parents self-reported information on their eating habits, including how often they consumed fish.

There are, however, some caveats about the work involving more detail than “eating fish makes you smart.” The study was observational. That means that the frequency of fish consumption was reported by the parents and caregivers of the children. Observational studies have their place in research, but they cannot definitively establish causation.

While both studies have their issues, they have made many scientists rethink the idea that fish being a brain food is looking more and more likely.